Back to the main page

Description: This tool is developed for transferring scenes from Softimage to Blender and back. Current version can only transfers a scene from Blender to universal format *.ges and import it into Softimage. You can transfer from Blender any static geometry and Cycles materials. Of course you need Sycles for Softimage to be able to use these shaders. Animations, instances, particles, hairs are not supported. Materials exported to *.gem files. Each *.gem file can contains many materials combined to the library. Primary the current version of the tool can be used for porting shaders from Blender to Softimage. Addon for Softimage works with any version of *.ges files, but addon for Blender works correctly only with Blender 2.83.

*.geo format is a binary format developed for storing polygon mesh attributes. This format is based on Mesh Data Serialized Format.

How to use: Install addon for Blender by choosing Install Add-on from File in Blender User Preferences and then select io_scene_ges.zip file. Addon for Softimage install as usual. How to use addon for Blender described in the GitHub page. 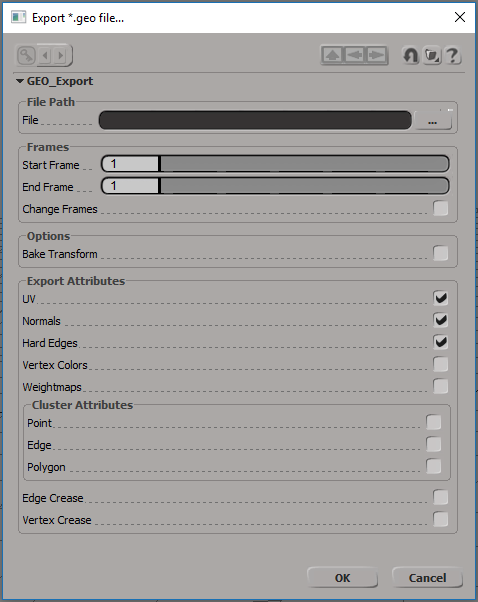 Import *.geo menu. In the Import Attributes section you can set what kind of mesh properties should be added to the imported mesh. Of course, if the file does not contains data with selected attribute, then it will be ignored. 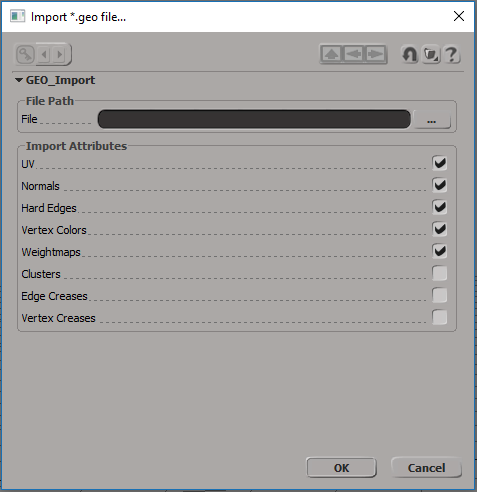 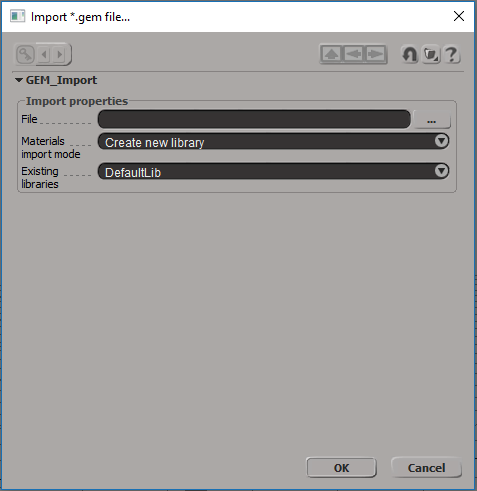 Import *.ges menu. If Import Materials is checked off, then no shaders will be added and assigned to imported objects. 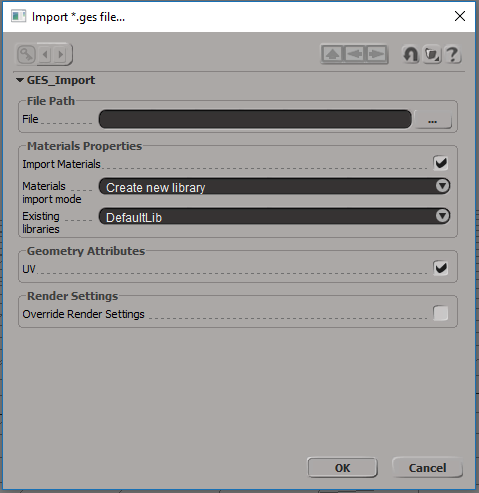